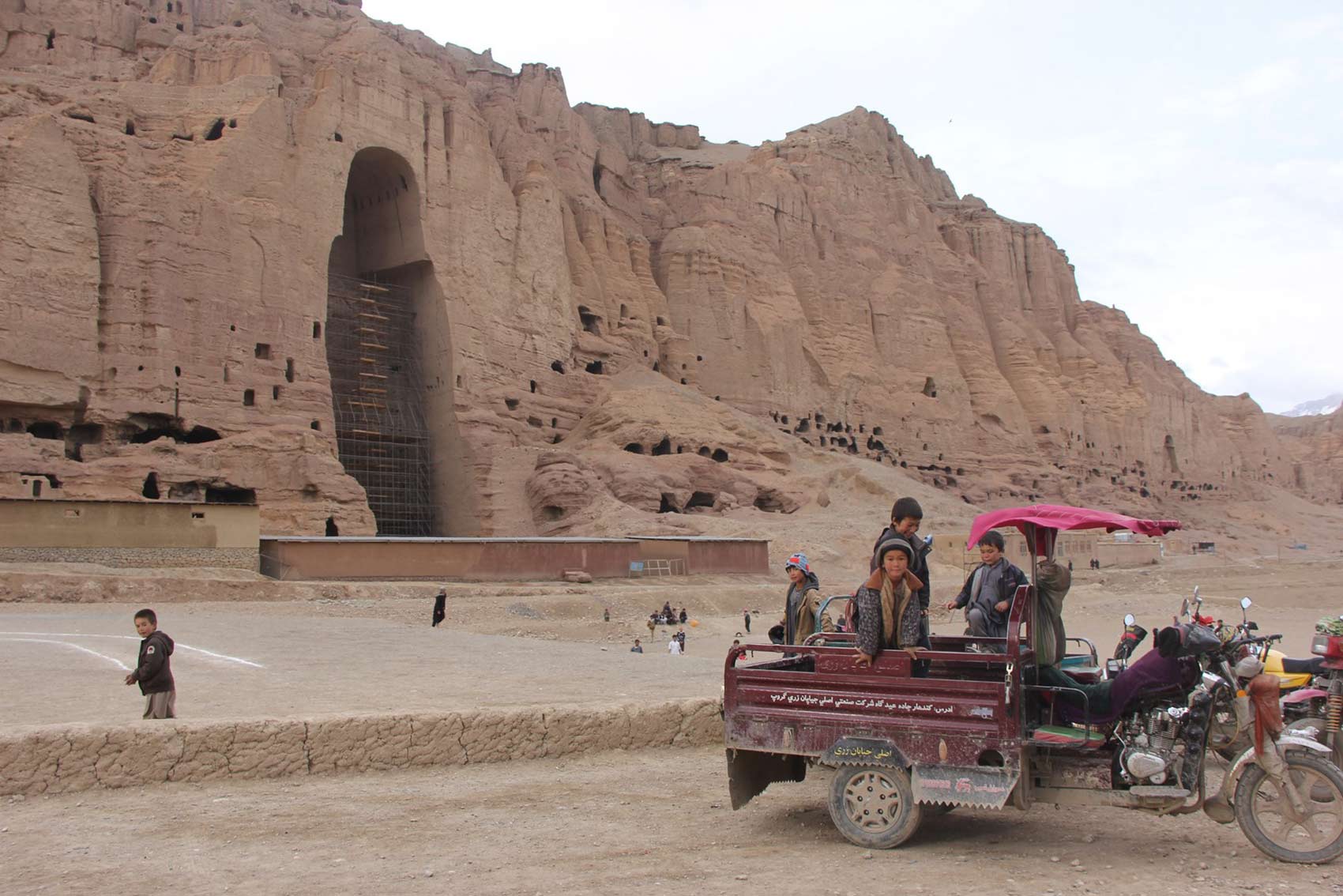 Analysis of communications campaigns in Afghanistan

Since the 2001 invasion, the people of Afghanistan have been exposed to many strategic communications campaigns, most of which were funded by international organisations, militaries or other countries. These campaigns and the research conducted in Afghanistan since 2001 have been directed towards the significant challenges the country faces – security, development, capacity building and reducing emigration. We analysed campaigns on migration, violence against women, health, child protection, security, drugs and elections.

Due to increasing donor interest in the topic, Seefar used its unique position in the Afghanistan communications space to conduct an analysis of current and previous campaigns. The aim was to understand what has and has not been effective and why.

We found that none of the campaigns examined had publicly available information on their impact. Where evaluations were undertaken, they almost always either measure reach and outputs, or used anecdotal information, rather than evaluating based on impact and outcomes against objectives.

Seefar is publishing some key findings to help donors design and then evaluate better campaigns. Donors can contact us for further advice.

Some key findings from the analysis were: