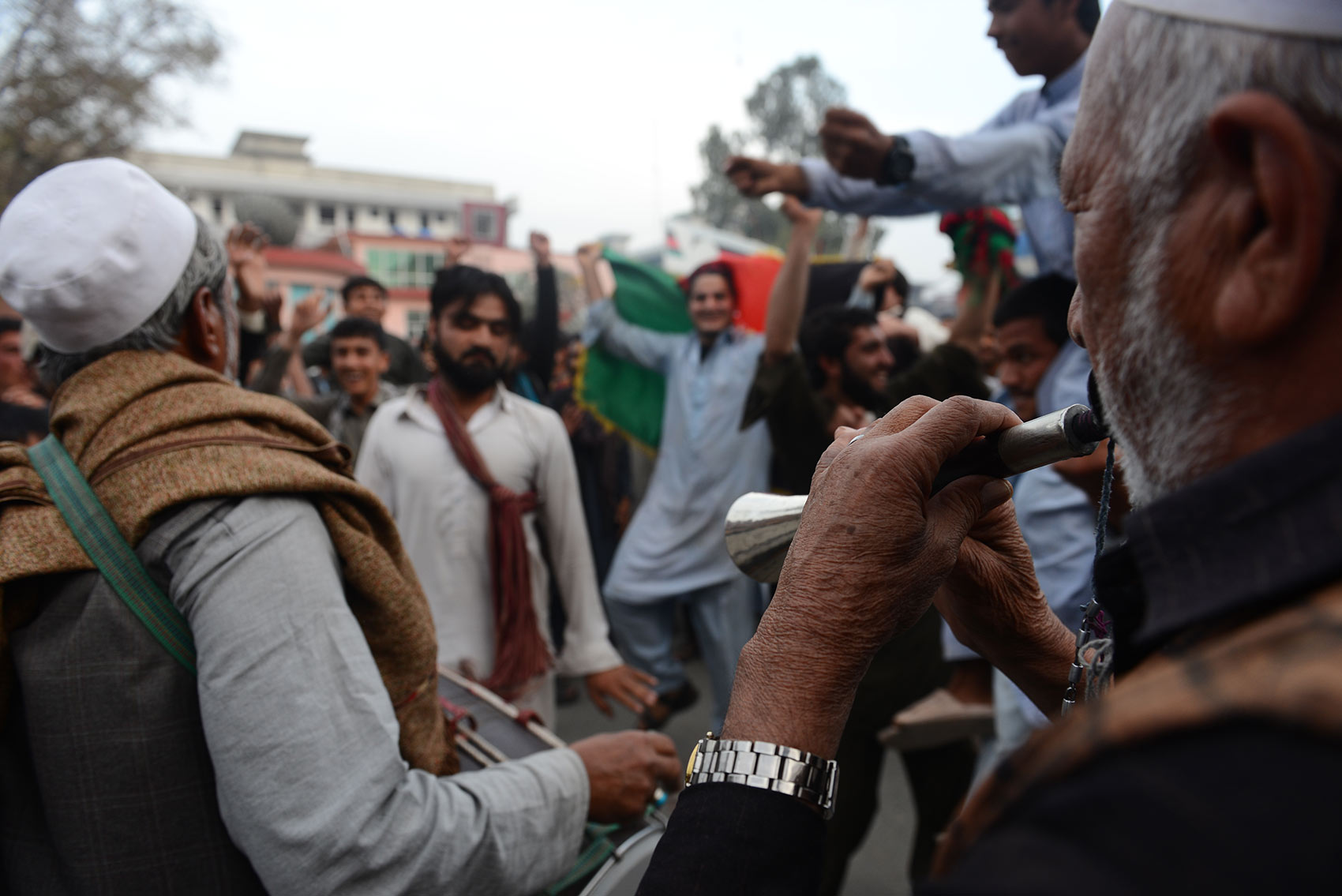 Millions of refugees and migrants have returned to Afghanistan since 2012. Most come from neighbouring countries, driven out by protection concerns, fears of deportation, economic difficulty and integration challenges. In the European Union (EU), asylum recognition rates for Afghans are falling; in Turkey and the Western Balkans, expanded immigration enforcement and harsh conditions drive movements both onwards to the EU and back home.

Afghans return to a context characterised by conflict, violence, drought and economic hardship. While some initial reintegration experiences may be positive – particularly reunions with family members, there is ample evidence of widespread economic, social and psychosocial needs. National and international responses often lack resources and insight to adequately address these concerns. Some do not target returnees and others only target certain categories of returnees.

In October 2018, the Mixed Migration Centre (MMC) Asia commissioned Seefar to address gaps in the evidence base on return and reintegration in Afghanistan. The resulting study – Distant Dreams: Understanding the aspirations of Afghan returnees – aimed to:

Seefar conducted a desk review followed by 56 in-person qualitative interviews with returnees in Kabul and Nangarhar in October and November 2018 to achieve these objectives.