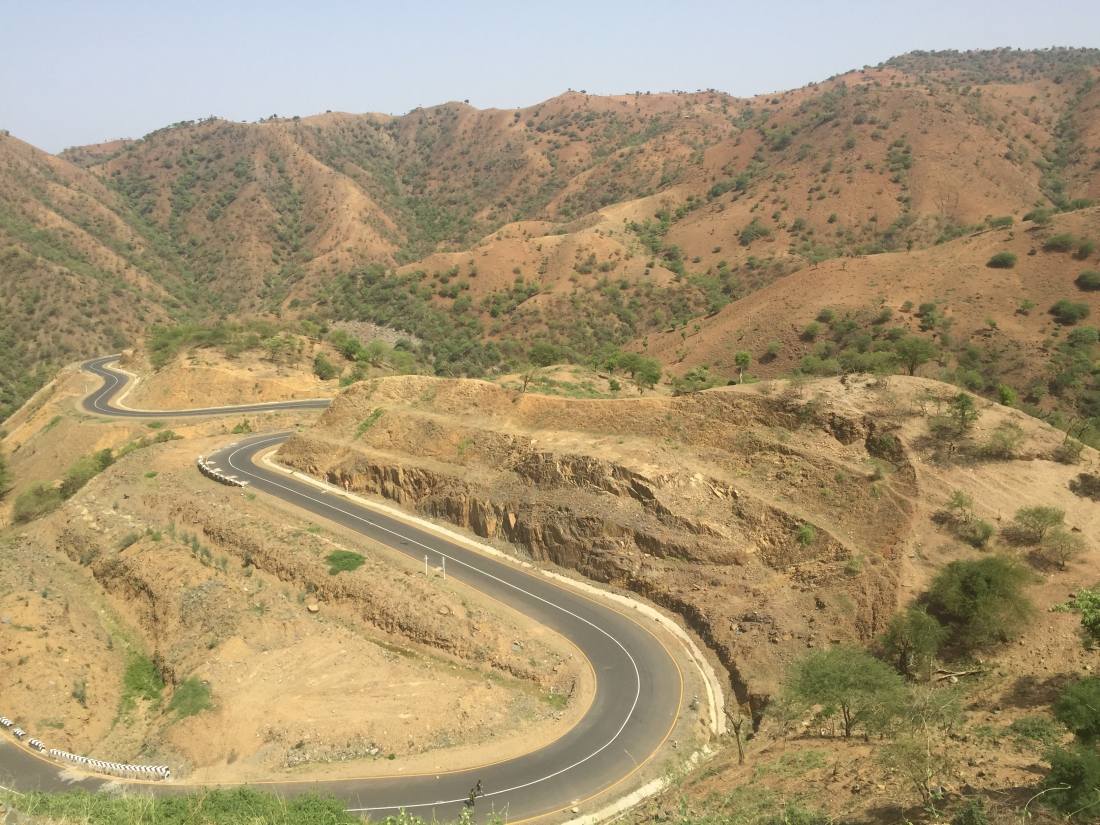 The Brussels Conference on Afghanistan features a high-level dialogue on migration dedicated to finding ways to manage irregular migration from the country. In a country where resurgent conflict in one province coexists with promising development advances in other parts of the country, there are no easy answers.

A new article from Seefar, Irregular Migration to the European Union: What’s special about Afghans? clarifies the unique trends and dynamics of mixed migration from Afghanistan. It disentagles our understanding of why Afghans migrate compared to Eritrean, Syrian, and Iranian irregular migrants. We find that reasons for migrating, destination preferences, knowledge and misconceptions about migration can strikingly diverge between nationalities.

By breaking down the arrivals at European shores in useful and intelligent ways, policymakers can make great strides forward in developing effective, humane tools to intervene in migrants’ decisions  to invest in journeys to Europe. 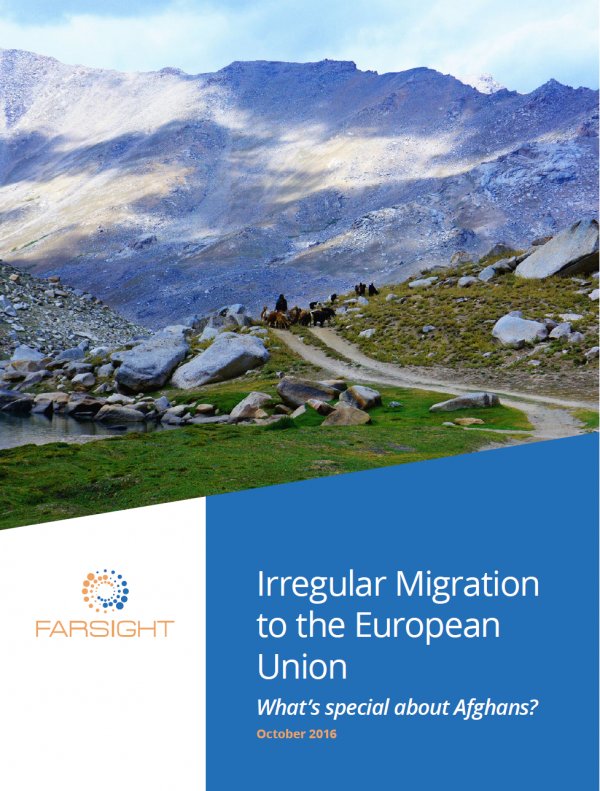