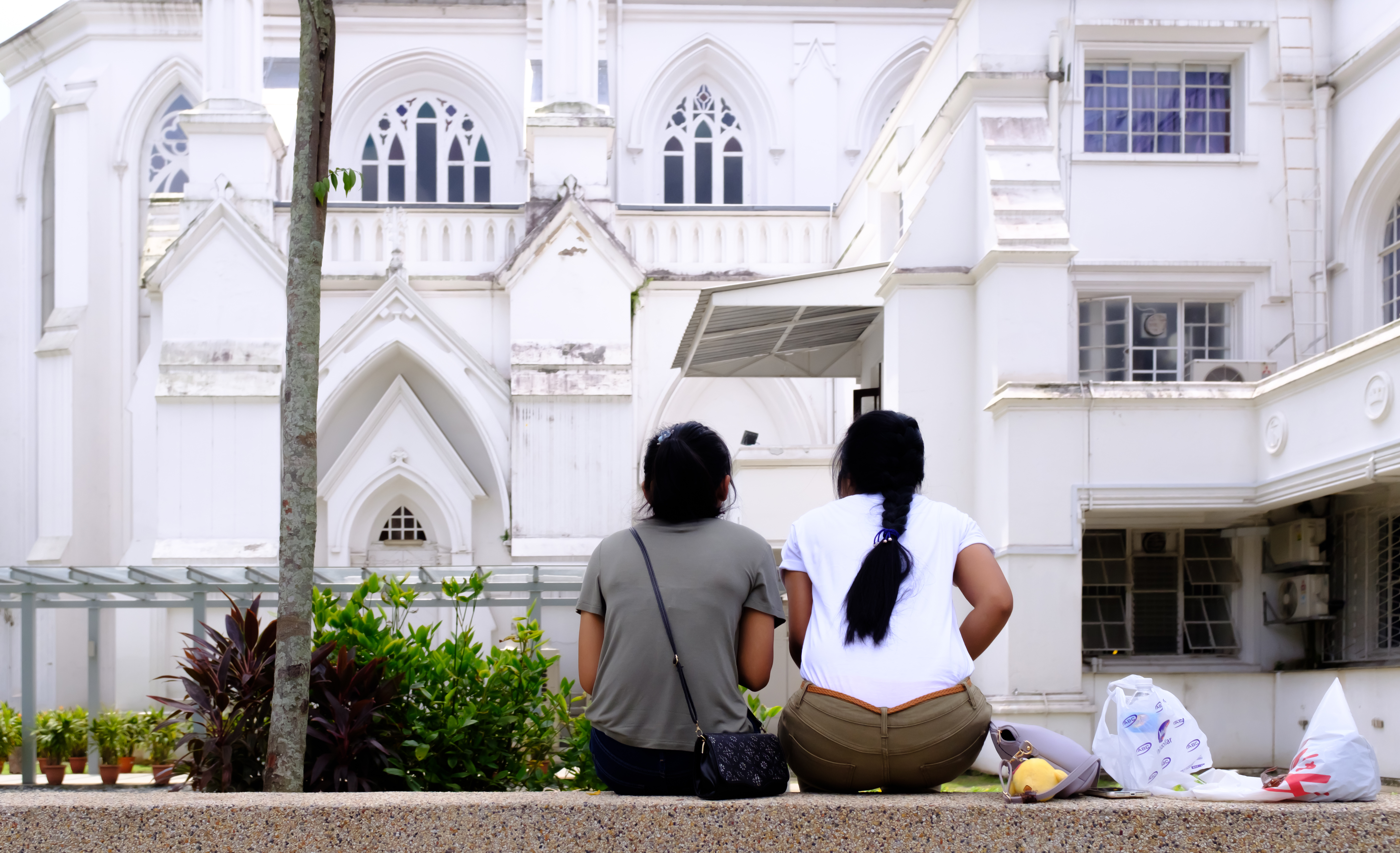 Forced labour affects almost 25 million people globally. Migrant workers, and particularly overseas domestic workers, are vulnerable to exploitation at the hands of recruiters and employers due to a range of legal, cultural, social and economic factors.

Since 2015, Seefar has been conducting a large-scale research project, funded by the Macquarie Group Foundation. The research aims to enhance stakeholders’ understanding of forced labour amongst migrant domestic workers in the Philippines, Indonesia, Hong Kong and Singapore.

The project’s most recent publication, entitled Making Migration Work: Understanding forced labour amongst migrant domestic workers in Asia, offers analysis of data from over 3,000 surveys with migrant domestic workers, as well as a series of qualitative interviews. It expands on the findings of our 2016 study  by longitudinally comparing (where possible) forced labour conditions over time.

The report explores the legislative landscape in sending and receiving countries as a framework for understanding forced labour. Using indicators modified from those set out by the International Labour Organization in Hard to See, Harder to Count, we assess the presence and nature of forced labour conditions across the different stages of migration.

A high percentage of the Indonesians and Filipinas currently working in Singapore (71%) and Hong Kong (79%) are likely victims of forced labour. Although indicators were present in all stages of migration, we found that exploitative practices, such as debt and deception, were particularly prevalent during the recruitment phase in migrants’ home countries.

To read the report’s other key findings and recommendations, and to compare the results of 2016 and 2019 data, visit the website dedicated to our forced labour research.

We appreciate any feedback related to our research. You can share your thoughts with us via this form.