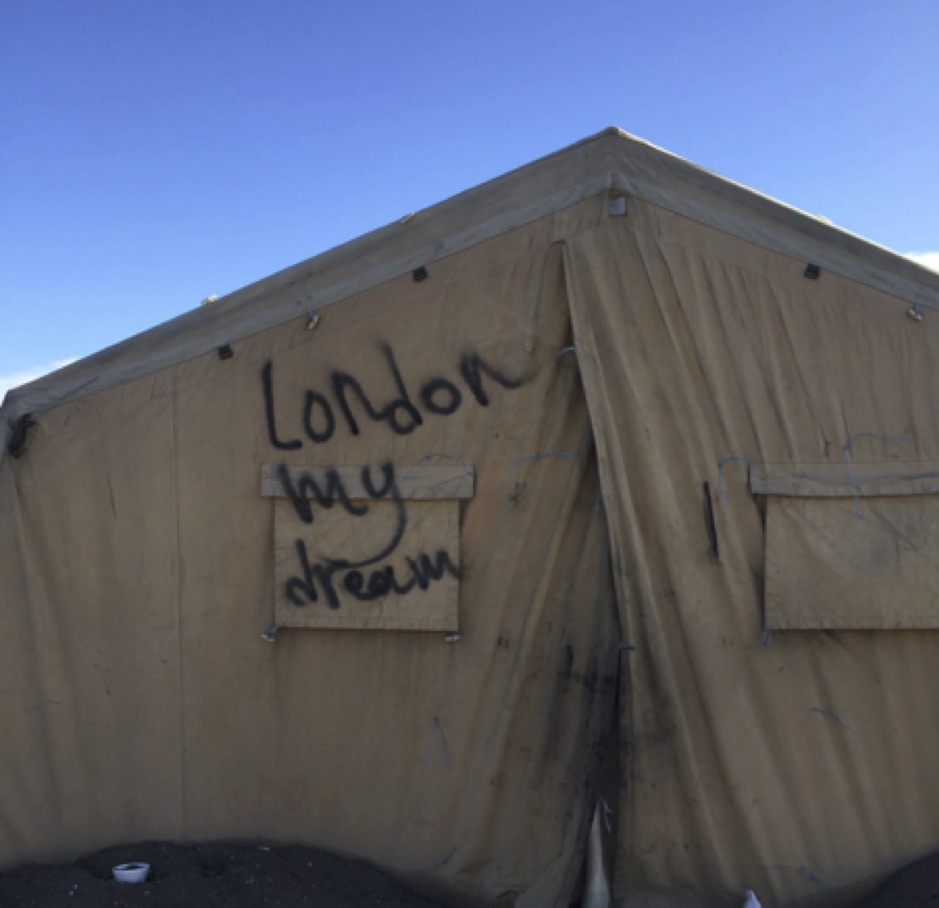 This working paper, Iranian Refugees: An Exploration of Irregular Migration to the UK, utilizes data collected from a series of interviews to explore the motivations and expectations of people in Iran intending to migrate irregularly to the UK. From this initial group of 199 interviewees, we reconnected with 45 migrants 12 months later, in December 2015, to determine how they had progressed on their migrant journey. Many had been affected, or inspired, by the surge in migrants travelling during the 2015 European summer. This working paper is the second in a series of research focused on Iranian refugees. The first paper explored migration to Australia and was published in April 2015. Seefar will publish further findings relevant to Germany, Sweden and Iranian migration overall. If you are interested in Iranian refugees and irregular migration, register below to keep updated on project updates and new releases.

The form below will take a few seconds to process, then provide you a confirmation message once successful…

Overview of the Working Paper and Iranian Refugees in the UK

2015 was a significant year for migration issues in the UK, with the net migration figure for the year ending June 2015 the highest on record. Contributing to this overall increase was the surge in migrants claiming asylum in Europe and the UK during the European summer. This included a large number of Iranian refugees. For the past 5 years Iran has consistently appeared in the top 10 asylum applicant producing countries to the UK.

In December 2014 Seefar was inspired to interview 199 people in Iran preparing to emigrate. Of those interviewed, the UK was the most popular destination, with 51 of the 199 intending to travel irregularly to the UK. Following the surge in the number of migrants travelling to Europe in the summer of 2015, we reached out to a smaller group of people in December 2015. Of these 45 respondents, 13 had originally indicated an intention to migrate to the UK.

Of the 13 migrants who had indicated an intention to travel to the UK, only one had arrived. A further 5 were in another destination country, 5 were in transit in and 2 had not left Iran. This could suggest a gap between where migrants aspire to migrate to, and what they are able to realize. However, our research also identified that the liberal refugee policies pursued by countries such as Germany and Sweden impacted on migrants’ final destination and therefore likely contributed to this gap.

For those migrants who had not reached their final destination country, the following reasons were cited:

The border restrictions identified by respondents concerned the November 2015 announcement by countries in the European refugee corridor that migrants from war-torn countries such as Syria, Afghanistan and Iraq would have greater freedom of passage than other migrants. The migrants indicated that the policy limited their ability to reach their final destination country. Most said they would migrate once the restrictions had been removed. 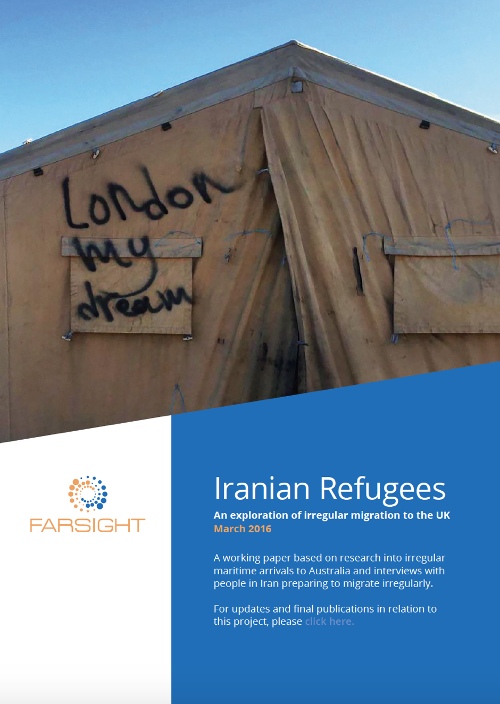