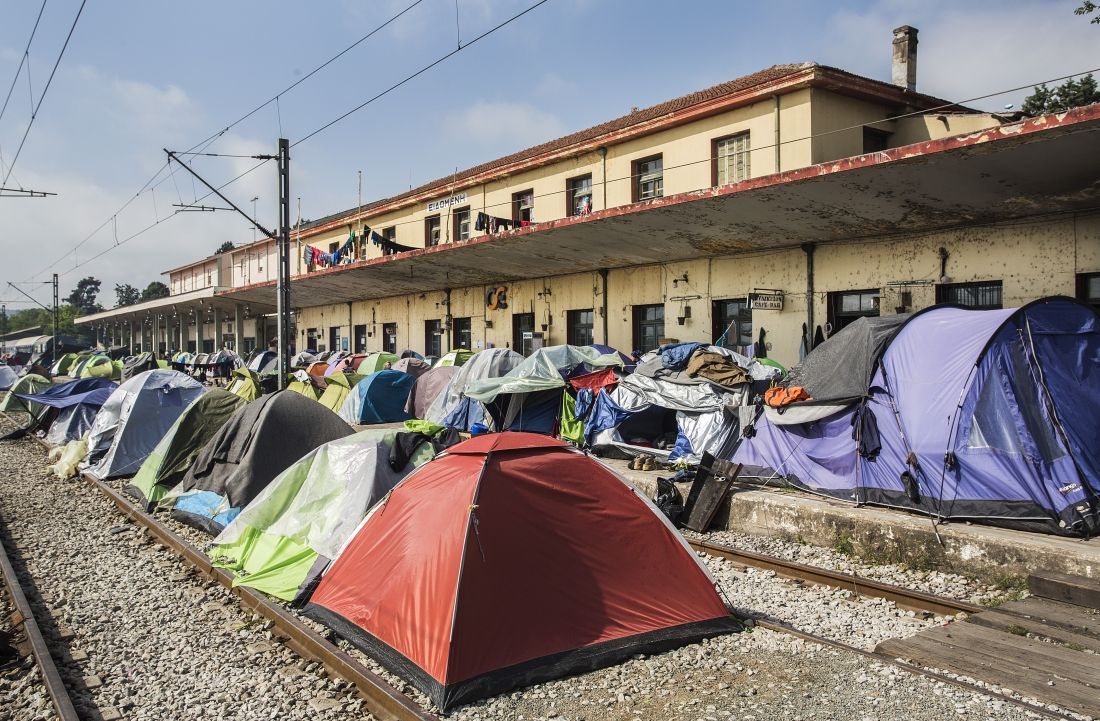 In recent years we have heard that displacement has reached historic and unprecedented levels – it has been common to note that 65 million people are now forcibly displaced. Intrigued by these claims, Seefar collated widely published data on the issue and explored exactly what they say about displacement.

Displaced people – What is the real crisis? The numbers behind the noise investigate how displacement has changed since the end of the Second World War and what the facts say about the composition of the ‘migration crisis’.

To fill in a portrait of forced displacement, we: