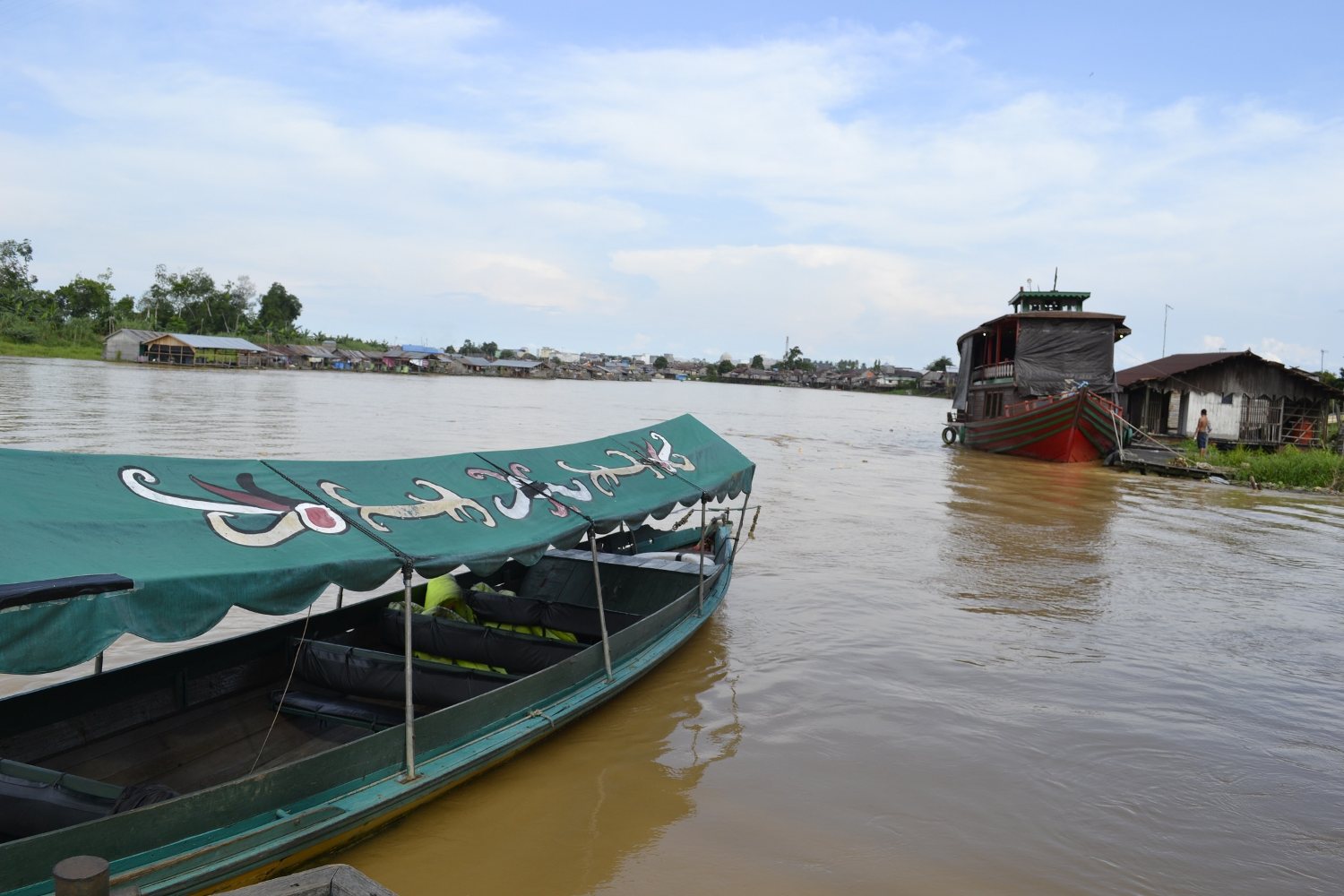 Much of Southeast Asia’s ‘territory’ is in fact water, with around 80% of the region being sea or coastal waters. The countries of the region have recognized the importance of managing marine resources and migration through territorial waters and in the high seas, for economic and security reasons. Maritime security is critical to Southeast Asia’s economic development, public safety and the rule of law.

One challenge for maritime security agencies and for migration management is the prevalence of migrant smuggling by sea in East Asia. For example, over 80,000 people are estimated to have departed the Myanmar-Bangladesh border area by boat since 2012. Between 2007 and 2014, at least 20,000 thousand people from South Asia, the Middle East and Sri Lanka have entered Indonesian waters without visas or authorization, most of them intending to travel to Australia. Migrant smuggling by sea around the region appears to serve a mixture of asylum-seekers and illegal immigration. Death has been a proven risk. A lack of capacity to monitor and act in the maritime domain, including weak presence and intelligence collection, leaves Southeast Asia’s waters vulnerable to pirates, smugglers, terrorists – and witness to drowning migrants. Useful steps have been taken in recent years to develop information networks on migrant smuggling and related crime, but major opportunities remain, particularly in relation to migrant smuggling by sea.