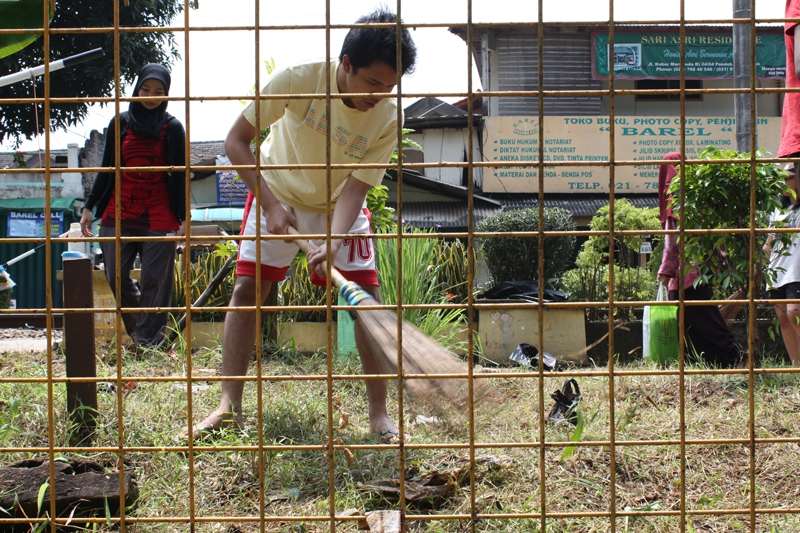 Seefar is conducting quantitative research in East Asia to understand and reduce the prevalence and impact of modern slavery among migrant domestic workers, made possible by a grant from the Macquarie Group Foundation.

There is a broad and diverse range of issues associated with modern slavery and migrant exploitation and marginalisation in East Asia and Southeast Asia. Geographically, the programme focuses on Hong Kong, Singapore, the Philippines and Indonesia, respectively the source and destination of hundreds of thousands of domestic workers, who experience a kaleidoscope of threats, abuse, social exclusion, and economic failures.

In source countries of domestic workers, some of the major issues associated with foreign domestic workers appear to include abuse committed by recruitment and employment agencies, which are not monitored closely by government authorities. This is to the detriment of the migrants, because recruitment systems have little incentive to perform well or safeguard those they send overseas.

Many foreign domestic workers are heavily in debt before or immediately after migrating abroad, which increases risks of debt-bondage and working under slave-like conditions. Recruiters often restrict prospective migrant’s movement and their communication with friend and relatives, causing further marginalisation and social exclusion.

Migration research shows that foreign workers are especially vulnerable when they have undertaken irregular migration or if they do not fully understand the contract they sign. Frequently, recruiters or employers  withhold their travel documents and employment contracts, restricting their movement. There is also evidence that many workers are poorly prepared for saving and remitting wages.

Upon their return home, lack of support is available for reintegration, most tragically for those who have suffered most while overseas. There are many stories of family breakdown and wastage of labor migration opportunities due to poor preparations, expectations and remittance management. The variable capacity and ad hoc responses in government agencies to protect and promote their citizens abroad contributes to these problems.

In destination countries, problems faced by domestic workers frequently include exploitation in the form of illegally long hours and isolation. Media reports and Seefar’s collection of cases show instances of serious mental, physical, and sexual abuse. Some domestic workers are poorly trained and prepared, while others may be requested to deliver services that they had nog agreed to in advance.

Wages are typically below expectation – sometimes as a result of illegal employer practices, and very often  because domestic workers are ignorant or deceived by recruiters. There is a pervasive lack of knowledge among foreign domestic workers of their legal rights, who often continue to work despite dangerous circumstances or poor health. Even when migrants seek assistance, Philippine and Indonesian embassies are often unprepared.

There is enough anecdotal evidence to suggest that the issues described above affect some people, but not enough quantifiable evidence or analysis that can determine prevalence and priorities. The research work done by Seefar and partners will consist of both qualitative reviews and quantitative surveying.

Ultimately, the aim of our work is to decrease the incidence and negative consequences of exploitation and modern slavery in East Asia and South-East Asia. Our role is to provide new ideas, new methods and the expertise for local organisations to implement projects, and to link them with donors and other stakeholders.

The project will contribute novel and meaningful insights into the prevalence and types of exploitation and abuse among domestic workers, along with associated risk factors, gathering actionable evidence with which to design responses relevant to this program and for external stakeholders, and promoting a high level of awareness and attention to research findings among issue stakeholders.

The first results of the research are expected to be published in mid-2017. If you’re interested to know more, please contact us.