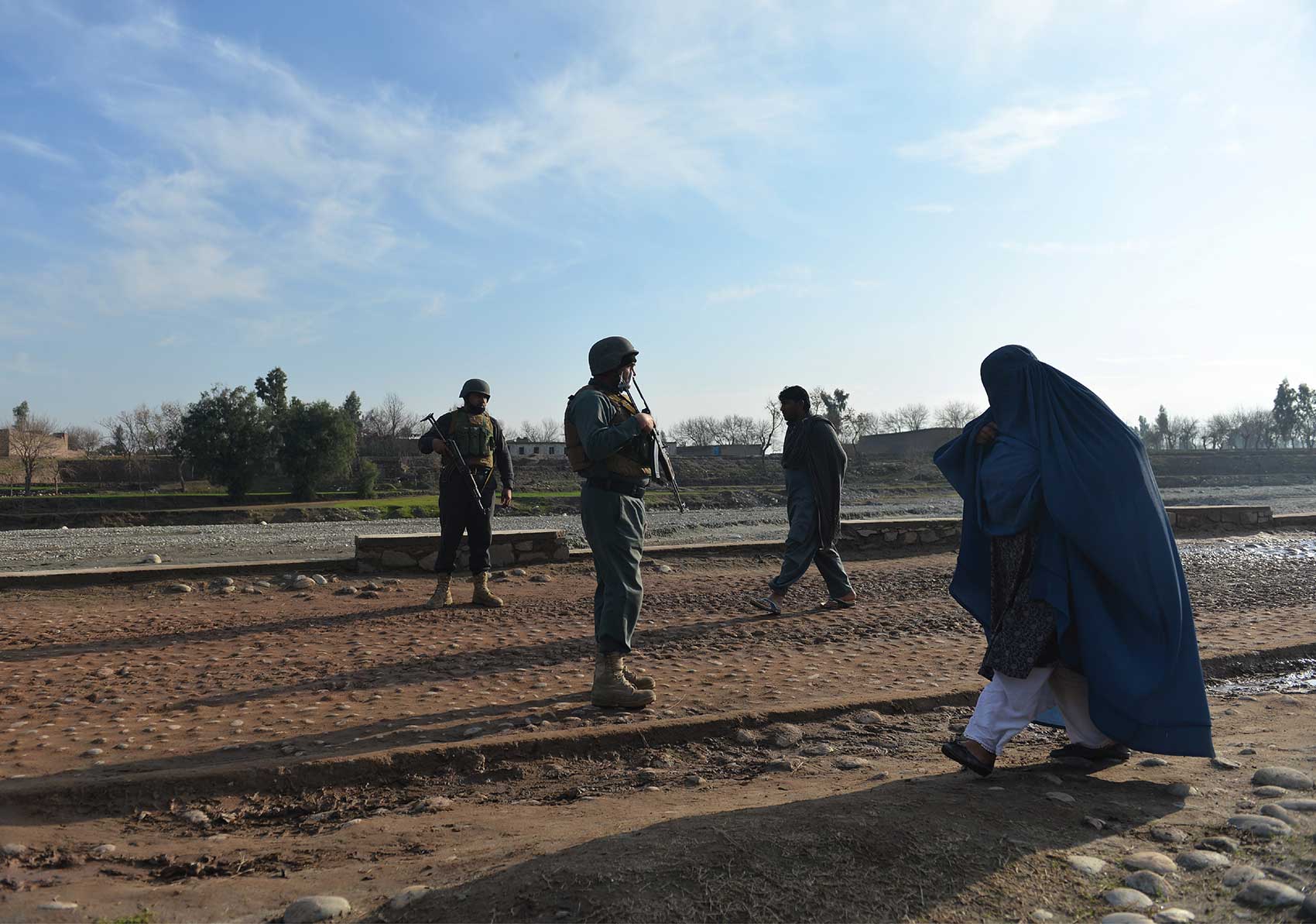 Even as forced and voluntary returns from Europe and elsewhere increase, many in Afghanistan continue to plan new irregular journeys. Although there is more research on migration in Afghanistan than ever, still little is known on exactly how and why decisions to migrate are reached. Migrants continue to feel the potential rewards of reaching their destinations – whether in Europe or elsewhere – justify steep (and often unknown) financial, physical, and emotional costs.

Reluctant journeys: Why Afghans migrate irregularly to Europe pilots a longitudinal investigation into Afghans’ irregular journeys to Europe. The study explores individual narratives on migration decision-making through 40 interviews conducted in Nangarhar in 2016. A second report due in May 2018 introduces the longitudinal dimension and is based on data collected between December 2017 and February 2018.