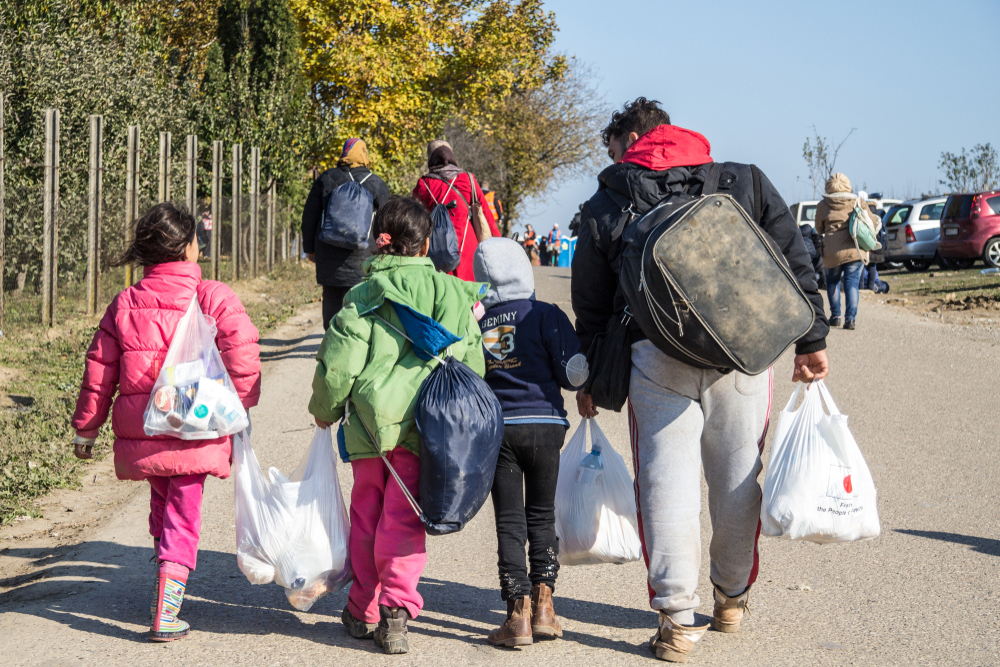 Humanity’s tragedy in Syria, the humanitarian burden on Syria’s neighbors and human smuggling across the Mediterranean towards Europe represent physical, social and conceptual links in a chain of displacement. The last four years of Syria’s conflict have resulted in more refugees and internally displaced persons (IDPs) than comparable countries have experienced on comparable timelines. By 2006, the war in Iraq that began in 2003 had generated 1.8 million refugees and 2 million IDPs. In April 2014, Syria’s fourth year of conflict was expected to result in double Iraq’s number of refugees and more than three times more IDPs.

Moreover, Iraq’s population was larger than Syria’s (and still is): at the time of conflict initiation in 2003, Iraq’s population was estimated by the UN at 25,175,000. Syria’s population was estimated at 20,766,000 when conflict broke out in 2011. The per-population measurement of Syrian refugee and internal flows further emphasizes the rare intensity of displacement the country faces. As the conflict in Syria has dragged on, more people are giving up hope and are left with fear. The departure of Syrian refugees into the neighborhood and onwards to Europe seems likely to continue. Relative to its estimated population in 2011, 17% of Syrians are no longer in Syria; at least 30% more have moved home internally. With churn in over 40% of a country’s population, is it the same country?

You can find further information in our research: Return, Stay, or Migrate? Understanding the Aspirations of Syrian Refugees in Turkey.