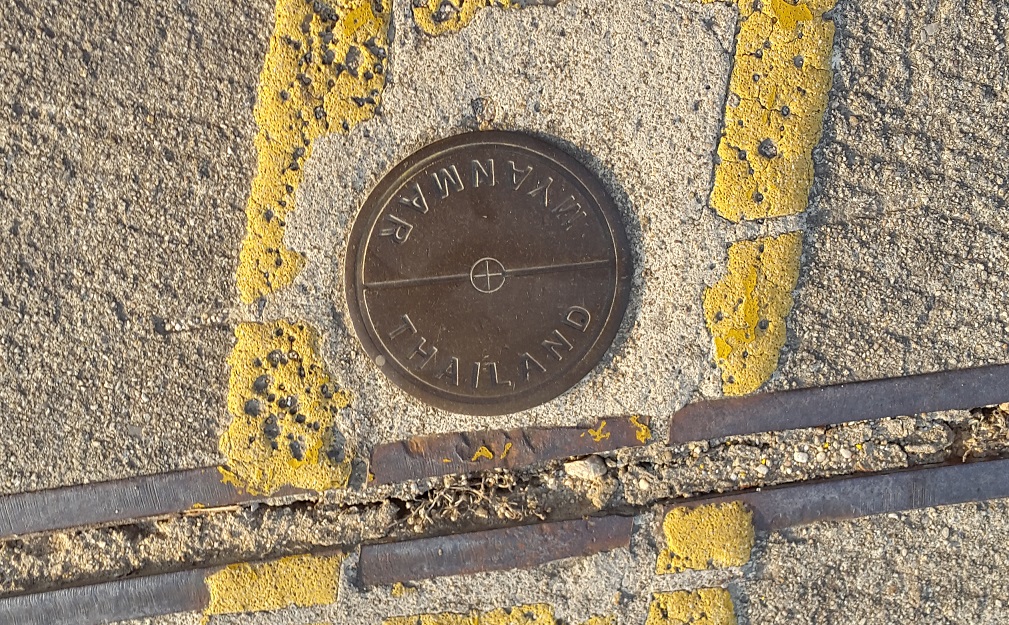 The Protocol to Prevent, Suppress and Punish Trafficking in Persons is part of the United Nations Convention against Transnational Organized Crime. The protocol is the first global legally-binding instrument with an agreed definition on Trafficking in Persons. The protocol aims to “facilitate convergence in national approaches regarding the establishment of domestic criminal offences that would support efficient international cooperation in investigating and prosecuting trafficking in persons cases”. Hence, the protocol calls upon governments worldwide to implement this instrument into their own legislation to prevent and combat trafficking in persons.

The Trafficking in Persons Report (TIP report), published annually by the U.S. Department of State, provides information on the status of different countries’ efforts to combat human trafficking. The TIP report outlines national legal tools and discusses the degree to which countries have implemented the Protocol.

In the TIP report, the US Department of State ranks governments worldwide (including the United States) into one of three tiers based on government efforts to combat and prevent human trafficking, forced labour, and other forms of modern slavery. The TIP report is widely used as an international reference due to its recognition and influence despite being subject to criticism for its controversial reporting system.

We were interested in understanding how efforts to combat trafficking in persons have evolved over the past five years in Southeast Asia, a region where human trafficking has been rooted and widespread. Some studies suggest there are almost 36 million victims of human trafficking globally, and almost two-thirds are from Asia. Our work in Southeast Asia primarily focuses on Indonesia, Malaysia, Philippines, Cambodia, Thailand, Vietnam and Myanmar. We examined TIP Reports from 2012 through 2016 in order to understand how these countries have progressed in countering and preventing trafficking in persons. We found the information provided in the reports interesting and helpful, yet found the unstructured format of the reports wanting. The TIP report provides a lot of information about recommendations on how to combat and prevent human trafficking. However, the report does not provide an overview of how recommendations have changed over time. Therefore, we created our own analysis looking at this data over time.

In our examination of TIP reports for these seven countries from 2012 through 2016, we found that there were 435 recommendations made by US Department of State. After pulling these recommendations into one database, we were then able to categorize and analyse them.

First, we created a rubric so that all 435 recommendations could be classified into 8 groups:

Then, a content analysis was performed to classify each of the 435 recommendations into one of the 8 groups.

Here is what we found:

For all seven countries combined from 2012 through 2016, the majority of recommendations have been for Law reform, followed by Services, Judicial action, Prevention, Identification, Training, Data tracking systems, and Civil society, in that order.

Thailand received the highest number of recommendations and most of these are related to:

What do the different Tiers mean?

The Tier into which a country is classified can change over time:

What does it mean when a country is classified into a different tier over the time? In the Malaysian case, for example, this change may mean that the country made fewer significant efforts to bring itself into compliance with the minimum standards in 2014, and then made enough efforts thereafter to re-join the second tier in 2015.

There is no further information on how recommendations in the TIP reports are concretely formulated and what procedure is used to verify countries’ efforts to comply with the minimum standards.

Our analysis and visualisation of information provided by the TIP report makes clear that the report would benefit from structuring and tracking recommendations over time in order to better support action against human trafficking.

You can browse the following table which lists each recommendation from 2012 through 2016 for the seven countries by country, year, tier, and category.

If you are interested in visualizing the overview for a specific country, a category of recommendations, a tier, or a year, you can select them in filters.