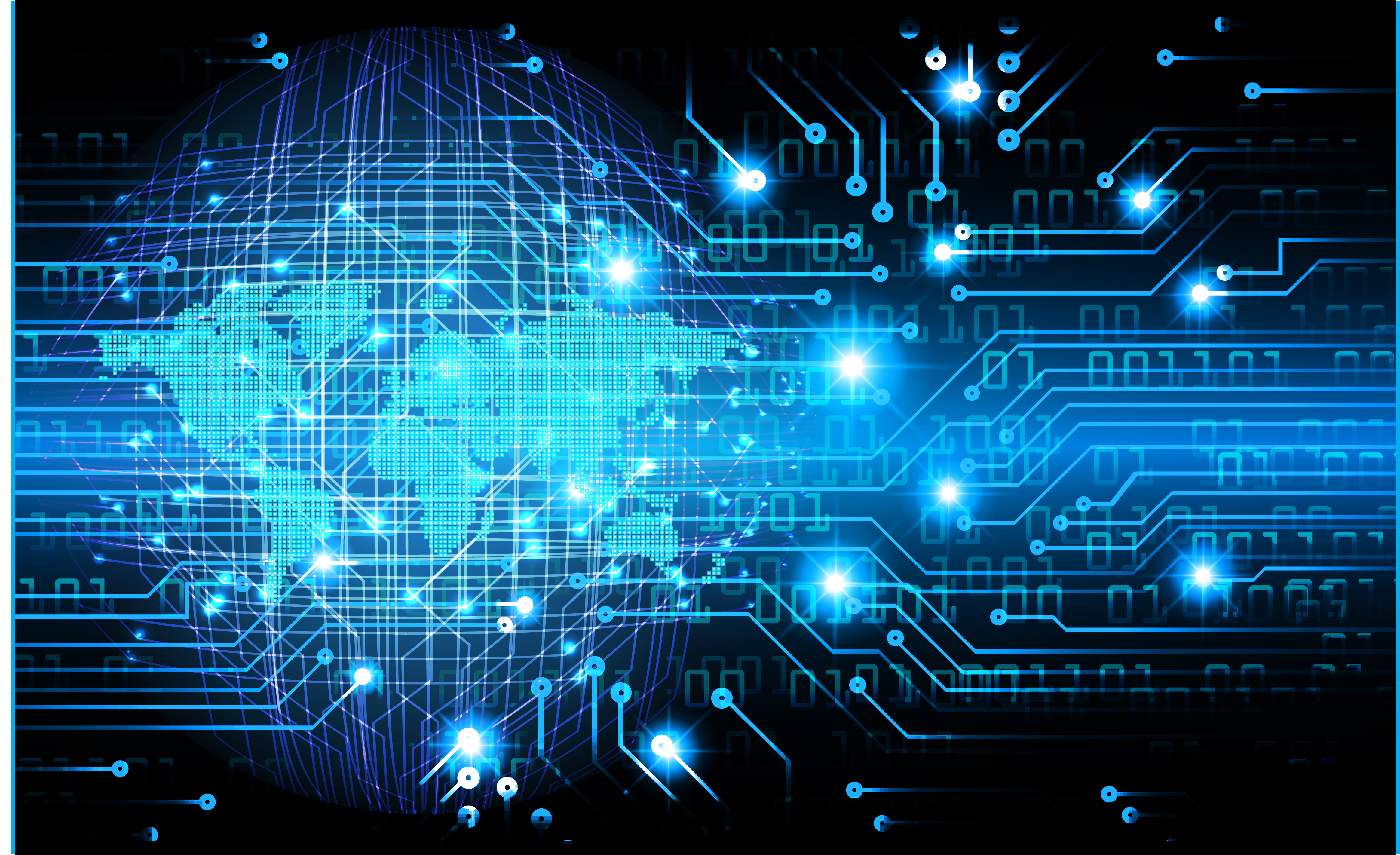 On asylum, cooperation is key

When observing political alignments and shuffling coalitions on migration and asylum policy in Europe, bold announcements, angry dissent and persuasive (or coercive) diplomatic dances are behind the most engaging action.

For national governments, the domestic politics of migration can become so urgent that they become a primary influence over approaches to coalition-building at the European level. This can lead governments into costly trade-offs, for example, taking a stand over EU relocation at the cost of losing influence over budget decisions.

These coalition decisions are fundamentally political. However, there are some objective facts that influence how beneficial or costly the decisions may be.

These differences can be important to that country’s domestic policy choices and foreign policy engagements. If Sweden receives high numbers of asylum applications from Afghan nationals but Denmark has a high influx from Nigeria, their priorities might not be best served working together – even if they otherwise cooperate well.

By the same token, similarities can form the basis of alignment and make cooperation feel natural. If Germany is facing high numbers of spontaneous arrivals from Nigeria and the United Kingdom is too, then this shared priority might form the basis for common action.

Naturally, at any given moment, foreign policy coalitions may be influenced by more powerful drivers than asylum. Perhaps both countries have a longstanding set of investments in the country of origin, or a history of political mediation. Nevertheless, a country may generate more benefit for less effort if its foreign engagements to influence asylum-seeking trends are built around the most likely coalition partners.

This Asylum Coalition Index (ACI) is a method-under-development for helping policymakers identify which partnerships make most sense.

What is k-means clustering?

k-means clustering is one of the machine learning tools that data scientists use to quickly make sense of unstructured data. It uses an algorithm that decides the most relevant ways to put data into clusters or groups, based on the criteria we care about.

This means that we don’t need a human to hypothesise or guess which groups might belong together but can ask the algorithm to work out which groups make most sense based on the data itself.

A group contains countries that have the closest shared interests in terms of their foreign policy engagements around asylum-seeker issues. This works on priorities: a country in group one might share interests with countries in other groups, but the relationship is weaker than countries in its own group.

Between 2008 and 2013, we see shifts in coalition groups reflecting changing trends in the desire and practical possibility of asylum seekers to reach certain destinations. To some extent, these changes may reflect the result of poor coalition building in the past, where unilateral reactions to irregular arrivals displaced problems to other countries that, in fact, shared the same strategic objectives. While a Europe-wide agreement on how to respond to transcontinental inflows is unlikely, strategic coalitions might reap dividends.

For any government official, this approach offers an efficient opportunity to analyse potential coalitions. There are many applications, depending on what you are trying to achieve through coalition-building.

For example, imagine you work for the Austrian Government. You run this analysis to give you coalitions year by year. However, you know that European coalition-building and foreign engagements take time, so you decide that you will combine recent years to get a sense of your most stable coalition partners. For each European country, you check how many times you have been in the same group between 2008 and 2018. You also decide that more recent years are more relevant, so you give one point when Austria shared a group with others in 2018 but only half a point when they did in 2013.

Using this example approach, the tables below suggest that Austria in 2020 would be well-served by sitting down with Greece, Hungary and Belgium to compare asylum-seeker demographic patterns, then considering what this means for coordinated action in Brussels or with countries of origin. By contrast, Denmark’s best return on investment in coalition discussions would likely be with Sweden, the Netherlands and Norway. And for France, the best places to start would be the UK, Italy and Switzerland. The benefit of this approach is that it quickly generates operational hints to coalition-building based on sustained interests and facts on the ground.

From Demonstration to Deployment

This demonstration has used just a single type of data. Seefar’s policy analysis team has developed the approach more fully by combining it with additional data streams, such as foreign resident data beyond asylum seekers and other measures of foreign policy engagement with the country of origin.

We are also exploring other applications:

Sign up for updates or get in touch with us directly here.