Home » Research » Irregular Migration from Iran to the European Union 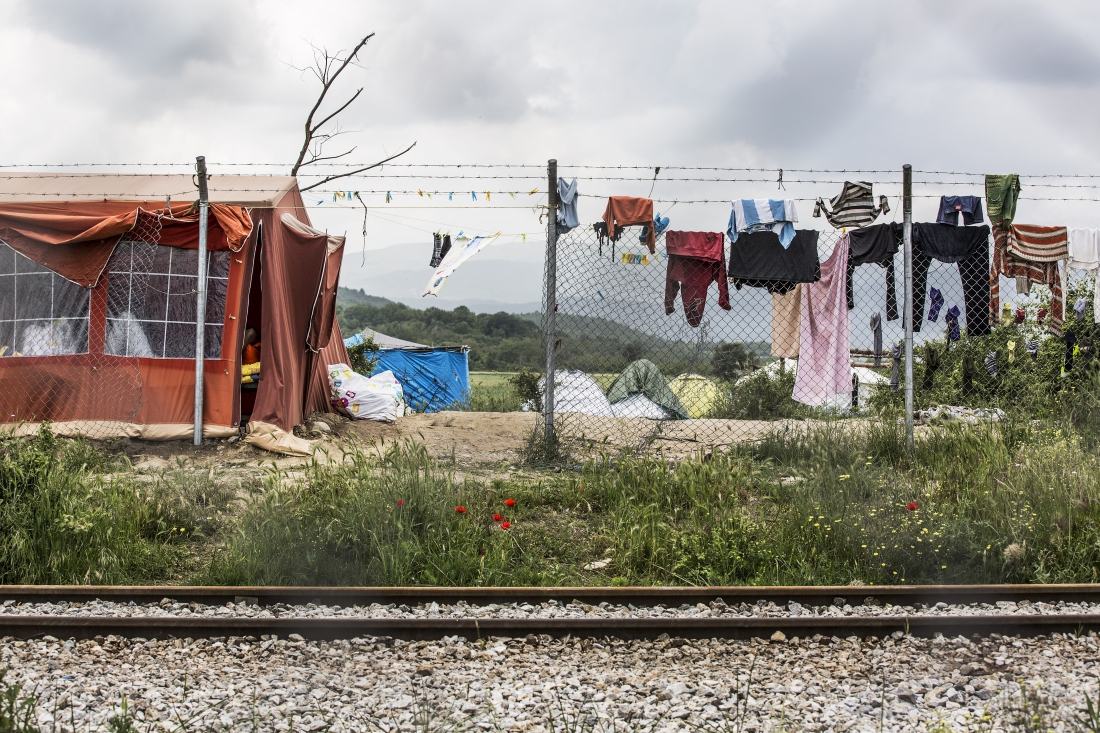 Irregular Migration from Iran to the European Union

Seefar carried out over 250 surveys and interviews with Iranians considering migrating to Western destinations. This research resulted in two reports on irregular migration to Australia and the UK.

The latest in the series, Who Dares Wins: Understanding the decision-making of irregular migrants from Iran, begins to shed light on why so many people attempted to travel to Europe in the second half of 2015.

The research addressed some of the many gaps in our knowledge on migration to the European Union, including:

We release regular reports from this research stream. If you are interested in Iranian refugees and irregular migration, register below to keep updated on project updates and new releases.

As well as documenting a little-examined route from Iran to the EU, typically passing the Turkish coast and Greece, the research revealed a number of interesting insights:

Download report: Who Dares Wins: Understanding the decision-making of irregular migrants from Iran