Home » Research » Why Migration Issues are Difficult for Aid Agencies 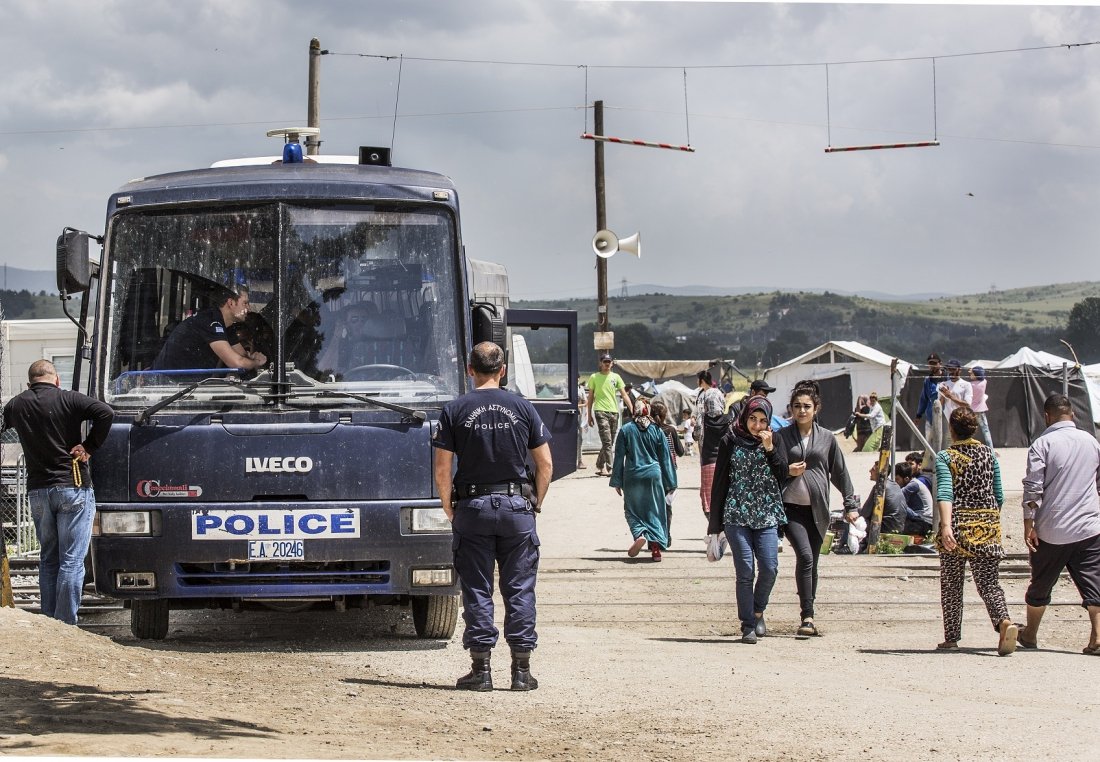 Why Migration Issues are Difficult for Aid Agencies

Migration issues have traditionally travelled in exile around the core development agenda. People moving to seek refuge or a better job have been seen as a consequence of development trends, rather than a primary target for development programming itself. With migration and asylum issues more prominent on the global agenda, governments are demanding the development industry address these issues more directly. This raises operational and ethical challenges; our article explores the tensions and opportunities in using development approaches, budgets and human resources for migration management purposes.

Our team has worked on migration, development and border management programs since 2005. Most donor officials in the international development field have seemed disinterested or actively resisted focusing on migration issues. There have been exceptions, such as a tradition of providing humanitarian support to refugees – but this is life-saving relief more than a migration management challenge. For another example, there were increasing donor commitments to counter human trafficking in the 2000s, motivated by human rights and rule of law concerns. And for a third example, there has been persistent but recently growing interest in engaging diasporas to support development back in the homeland. This seems inspired by an ambition to improve aid effectiveness, rather than to improve migration management.

Development agencies have experienced this before. In previous episodes of political pressure to align with a migration management agenda, development agencies have largely deflected pressure and very little changed. In Denmark, for instance, there was increasing political attention to these issues from the early 1990s, but it was only in 2003 that migration was formally integrated into some aspects of Danida’s work. From 1998-2010, AusAID played a minor role in Australia’s intensive efforts to reduce asylum-seeker arrivals by boat.

“Migration” has become a fixed theme in the Danish aid narrative. Denmark has re-focused resources away from Danida’s traditional engagements and towards the costs of domestic asylum-seeker management, which has made Denmark the biggest recipient of Danish aid in 2016. The descendants of AusAID in the Department of Foreign Affairs and Trade have seen hundreds of million dollars switched from long-term development programs into funding support for political agreements to inhibit asylum-seeker movements towards Australia. More poignantly, officials involved in immigration issues seem to show a subtle sense of glee regarding the new political pressures placed on development budgets to ‘do something’ about migration and asylum.

How do development agencies respond? To begin with, almost all action on migration demands work in more than one country. Regional or multi-regional programming looks sensible on paper but is generally more difficult than working in one country. Technical processes like allocating budgets by country and delegating control to individual embassies become critical – nobody ‘owns’ the spaces in between. One regional coordinator of a human trafficking program explained to us: “making it regional is the only way to get something meaningful done, but regional doesn’t mean easier, it means more difficult”. Migration is inherently political, so development agencies will need to engage in multinational diplomacy to drive migration outcomes forward.

Moreover, development agencies have no natural way of ‘owning’ and managing programs that span poor countries and rich countries. For example, there are donor officials working in Indonesia on issues related to Indonesian migrant workers overseas, but those officials do not have the mandate to engage in places like Saudi Arabia or Hong Kong, where Indonesians work. Similarly, it is difficult for Dutch aid planners to design a program addressing Syrian asylum-seekers heading for the Netherlands, when the actions of other European countries have major influences on the flow. One way or another, influencing migration requires influencing multiple countries, while somehow staying ‘beneficiary-focused’. This highlights two other problems.

The first is that political interest in migration issues overseas is generated by the connection between domestic affairs and foreign affairs. The obvious example is conflict ‘out there’ in Syria becoming refugees ‘over here’ in Europe. In turn, domestic politics becomes foreign policy attempts to break these links. Political pressure encourages governments to subordinate development policy to interior policy. By structure, mission and personnel, development agencies are not well-equipped to manage the relationship between fast-moving domestic politics and overseas action. An interesting exception may be the humanitarian response to disasters, but the foundation for action there is a stronger political consensus and less obvious domestic consequences of failure.

The problem of defining the beneficiary

Politicians offer multiple reasons for action, including to protect migrants, to reduce immigration and as a response to organized crime. Based on what politicians tell their voters, the most important motivation seems to be to reduce the number of asylum-seekers and irregular immigrants arriving in their country.

There are really only two models for a development program driven by this ambition. In one model, very popular at present, you fund other governments to be better at preventing asylum-seekers from transiting their territory, or increase the risks to migrant smugglers. The beneficiary is another government but it is difficult to argue that the focus is on individual rights or livelihoods. There is a tension in defining and defending such a program in a humanitarian or development paradigm that also emphasises international protection and human rights.

In another model, you fund ‘ordinary’ humanitarian or development assistance and theorise about how it will reduce recipients’ interest in travelling to your country. The big challenge is that there are few proven links between interventions of this sort and reduced migration. Our work on migrant decision-making demonstrates there a number of important variables that are not influenced by ‘ordinary’ foreign assistance. Moreover, to the degree that you target beneficiaries based on these interests, you will not be targeting people based on the usually accepted definition of need. For example, NGOs working under humanitarian principles would need to use two different sets of beneficiary targeting rules and operations, one for those most likely to leave a place and one for the most vulnerable. These are usually not the same people, which creates operational tensions and raises ethical concerns about prioritization.

Finally, we cannot neglect the importance of human resources. Expertise and experience is important, but the bigger opportunity is from connecting the cultures and operational practices of diplomats, aid agencies and immigration officials. If you work for a development agency and you are ideologically opposed to using your budget to constrain asylum-seeker movement, then creativity will be required or you probably do not want to participate. If you like problems with technical solutions, then this is probably not for you. And if you work in an immigration department but have not travelled much, it is time to renew the passport. No side of the triangle will be able to achieve its departmental goal without help from the other two.