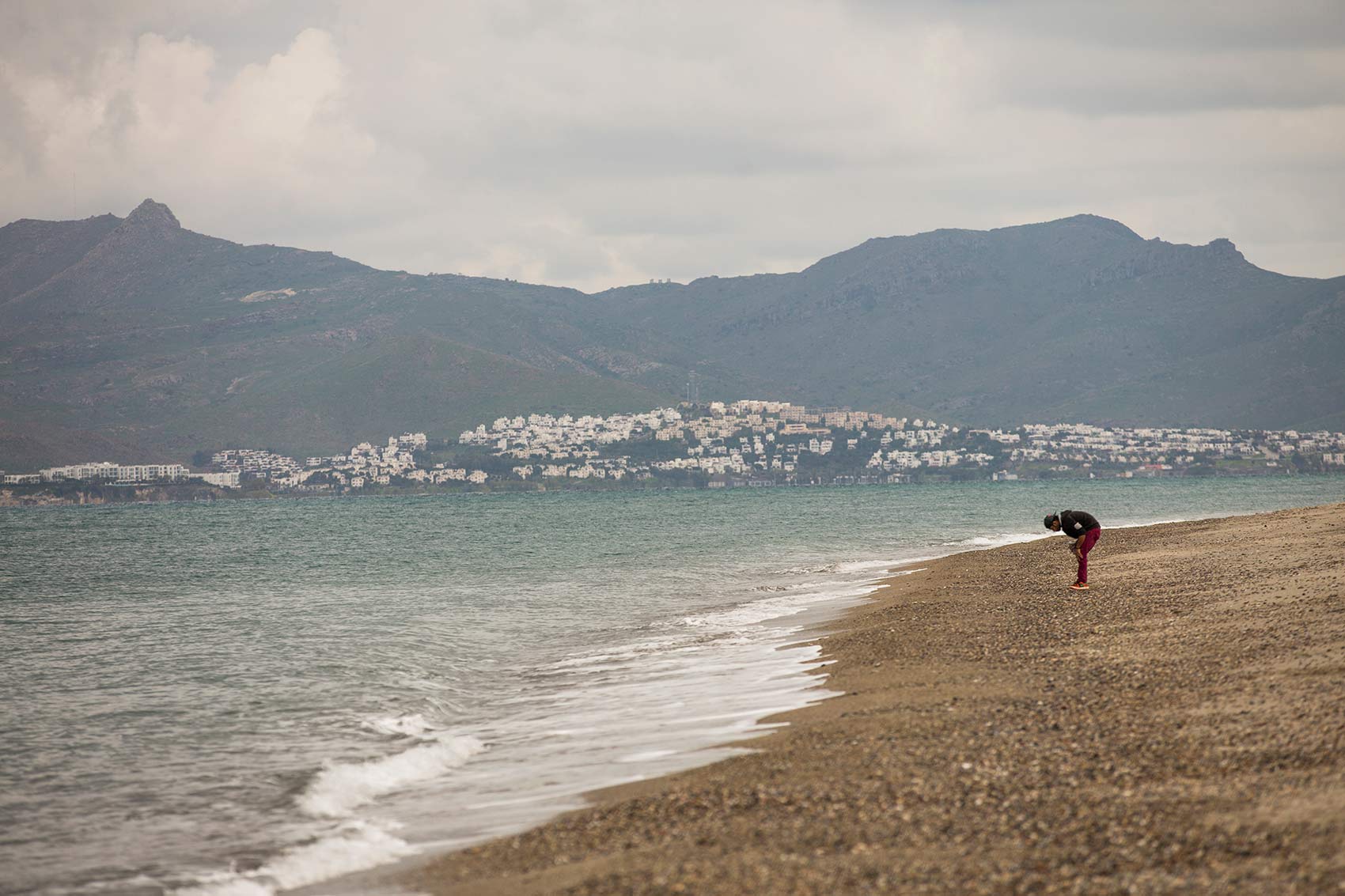 We cannot predict whether departures will increase or decrease, but Iran’s worsening economic woes and water crisis are likely to make life harder for minority ethnic groups.  As the desire to leave hardens among many, the ability to turn aspiration into action depends on more practical matters: the dollar value of savings, family commitments at home, and the knowledge that others have made it.

“Windows of Opportunity: Iranian Irregular Migration and Return” explores how the migration crisis was perceived in Iran among those who aspired to a future in Europe, and how these perceptions translated into action. It draws on data collected during the third wave of a longitudinal study with potential migrants in Iran’s South-West. 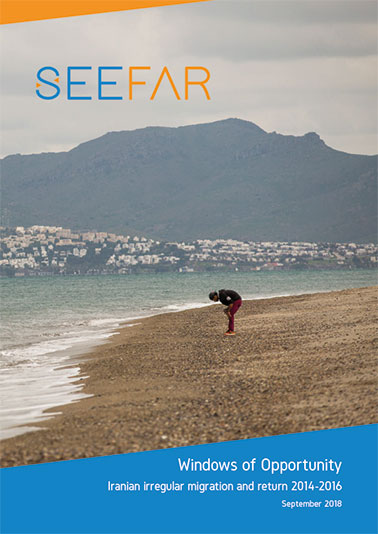