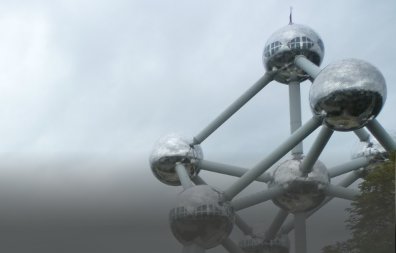 Immigration and Welfare States: Migrants as Welfare Providers in Belgium

This brief is inspired by sustained attention to the idea that some migration occurs because migrants benefit from the welfare state without contributing to it. The idea reflects and reinforces a distinction between desirable migrants, who make economic contributions to the host state, and undesirable migrants who do not, such as asylum-seekers, labor migrants who have not managed to secure employment, or those coming to Europe through illegal immigration channels. The label ‘welfare tourist’ has developed in relation to a person perceived to migrate to benefit from welfare states in wealthier countries.

Immigration and Welfare States: Migrants as welfare providers in Belgium begins by considering the perception that immigration and welfare states are bound together, with welfare states as pull factors for migration into Europe. We begin with European welfare state models, then focus on inclusion and exclusion from Belgium’s system. Turning from the state to non-state actors, we introduce two diaspora organizations that provide assistance to immigrants. These examples indicate that organized migrant groups play a role in ameliorating the welfare situation of fellow immigrants excluded by the host state. The behavior of migrant-led groups is highly relevant to diaspora engagement, migration management and to understandings of illegal immigration in the EU. Among other consequences, their work may blunt the effectiveness of welfare exclusion as a strategy of controlling migration, while contributing to humanitarian outcomes for those facing marginalization.