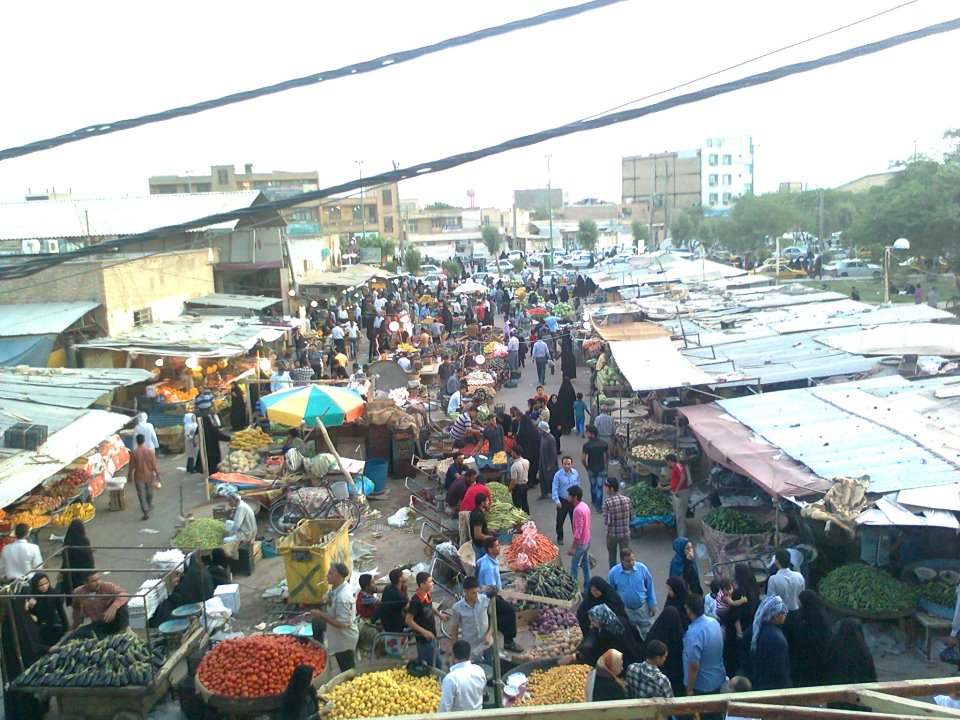 This working paper, Iranian Refugees: An Exploration of Irregular Migration to Australia, is based on two sets of data. The first covers the Iranian diaspora in Australia and the arrival of Iranians by boat to Australia, part of a contentious border management challenge. The second draws on 199 interviews with people in Iran preparing to migrate irregularly. These interviewees are likely to end up applying for refugee status and Australia is a prominent destination.

Background to the Working Paper and Iranian Refugees in Australia

In the last five years, Iranians have become an important segment of asylum-seeker boat arrivals to Australia. Beginning in 2010, Iranians became one of the core three nationalities making protection requests (see chart below, based on data reported by the Australian Government. SL = Sri Lankan). Iranians have taken advantage of migrant smuggling services established for moving Afghans and Sri Lankans – a difficult problem for Australia’s migration management agencies. Given Australia’s policy changes in relation to processing irregular maritime arrivals, a central question for Seefar’s research is whether enthusiasm for Australia continues among people leaving Iran and what can be expected in future.

The fixation on Australia as a destination is not yet as strong among Iranians as it is, for example, among some Afghan communities. In our sample, the orientation towards Australia appears to have weakened recently and many respondents are now departing for Europe. Changes to Australia’s processing for boat arrivals appear to contribute to this change. It is likely that flows to Australia would bounce back if policies changed. Migrant smuggling service providers have demonstrated a capacity to resume service quickly. The fact that 13% of respondents to our research are still prepared to take the trip now indicates the resilience of demand. Potential Iranian refugees will retain diaspora connections in Australia and an interest in migrating irregularly to Australia for many years yet – and transnational crime syndicates will be there to assist.

The working paper is a first release of research focused on Iranian refugees. Seefar will update the Australian findings in May, along with publications on the UK, Sweden and Iranian migration overall. If you are interested in Iranian refugees and irregular migration, register below to keep updated on project updates and new releases.

Need to design a survey? Click here for a survey cost calculator