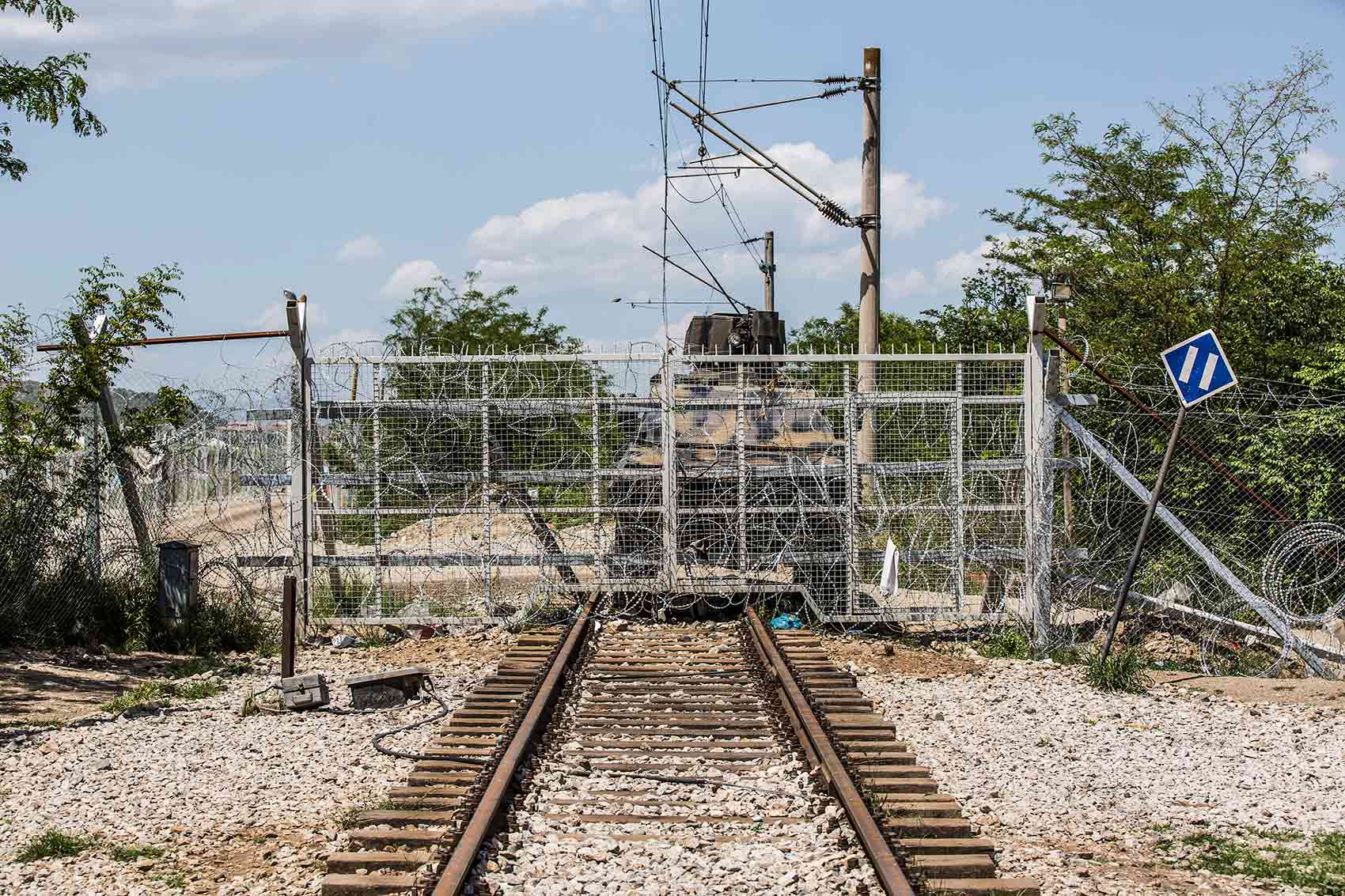 The migrants surveyed were selected if they had:

Seefar conducted the study to test the hypothesis that migrants only commit to a destination country after they arrive in Europe.

The ability to speak the destination country language is an insignificant factor in making destination decisions once in Europe, except for those travelling to the UK. Seefar discovered friends and family in Europe as the biggest influence on the ultimate choice of destination country by migrants. At the same time, smugglers being in the right place at the right time in key European cities have a surprisingly big influence on where migrants ultimately decide to seek asylum.

Further destination country-specific insights are available from this research. Please contact Seefar to discuss your interests.