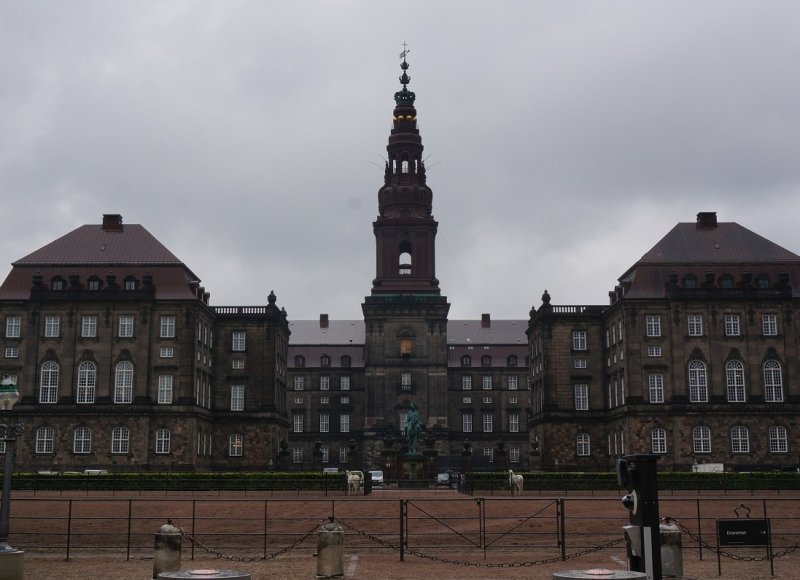 We’re excited to see that Denmark has approved and launched its new Country Programme for Afghanistan, 2015-2017. Seefar played a supporting role among many other experts during the formulation of the Country Programme, first being asked to provide quality assurance of the draft program, then to finalize it in preparation for seeking approval from the Danida Grant Committee.

The new program budget is 1,085 billion Danish kroner, or approximately 180 million US Dollars. It consists of three thematic focuses:

We were lucky to work with such a strong team of Danish and Afghan contributors to the formulation process and congratulate the Danish Ministry of Affairs on launching the programme, in an Afghan context that demands solid, long-term support.